The Hoosier running back led all B1G backs this week with 228 yards and 3 TDs vs OSU.

It continues to impress me to watch Coleman produce numbers even with an offense depleted at the QB position, on a team that is winless in the B1G, and where everyone in the house knows he’s going to get the football.

I spoke to Coleman’s high school football coach, Brian McDonough, from Oak Forest High School. He told me this output doesn’t surprise him. Coleman has always been extremely talented, but never impressed by his own talent. And what continues to impress McDonough is the success Coleman has, while staying humble. “I never heard him swear, and he was never close to getting in trouble, getting a detention, anything. As clean as they come,” McDonough said.

He also added Coleman got offers from Michigan State, Nebraska, and Oklahoma, but says Coleman never got too caught up in the recruiting attention, or himself during the whole process.

Get this. McDonough said Tevin Coleman was so focused on everything else in his life, he never sat down to watch a college football bowl game until his senior year in high school. “He is a tremendously talented young man, who didn’t know how good he is/was. No arrogance whatsoever.”

Indiana safety Mark Murphy went to school in Akron, Ohio. (Actually LeBron James’ old high school). Consequently, he had a dozen family members and friends in attendance at Ohio State to watch him play on Saturday.

His father, Mark Murphy, Sr., told me before the game, “We are so fortunate that he gets to play at Ohio State so late in his career, so a lot of people who care about him can see him play in this stadium.” (Senior day for Indiana is this coming Saturday vs Purdue.)

Mark Jr., (or “Murph”, as his Dad calls him to distinguish between the two) says his son always wanted to play football. He followed in his Dad’s footsteps in more ways than one. Same name. Same position (safety). Same number.

Mark Sr. wore #37 with the Packers, and now “Murph” wears #37 with the Hoosiers. “Murph” would always watch game film of Dad from Green Bay, even when he was 4 or 5 years old.

Enjoy these pictures of “Murph” when he was growing up. 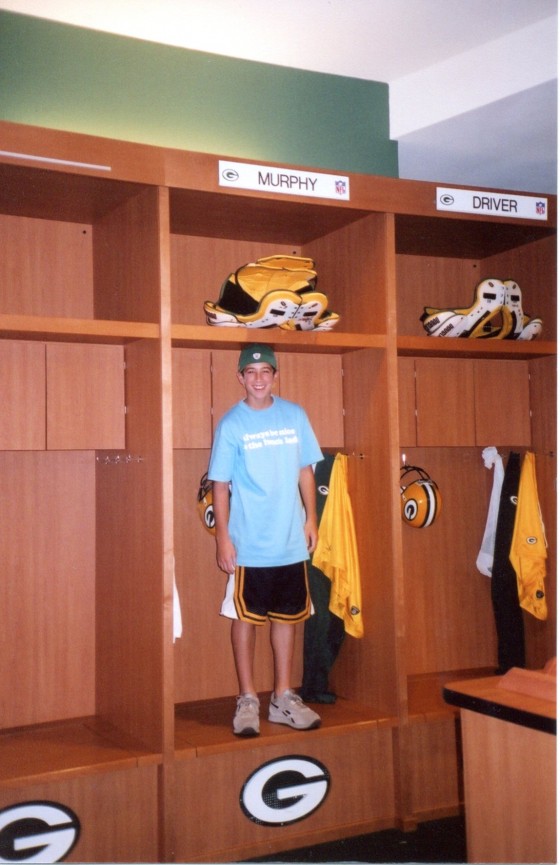 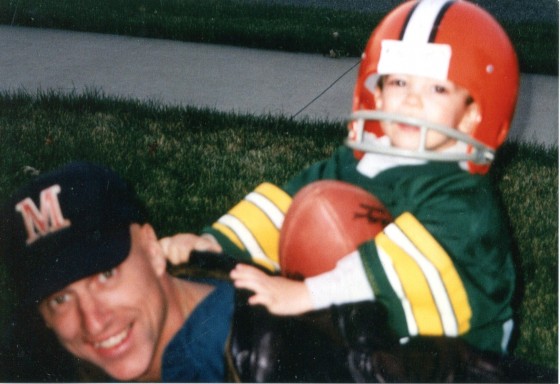 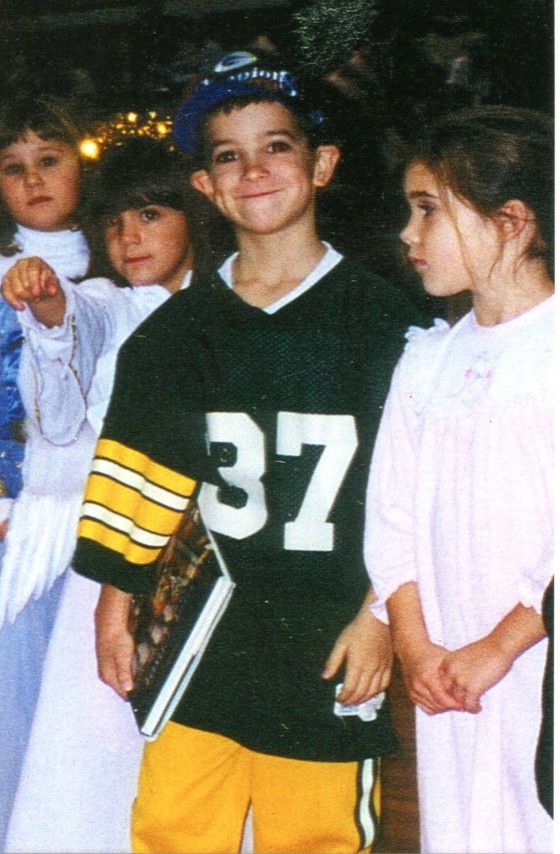